Mönoblok is the new band featuring Diego Castelli and Martín “Vasco” Urionagüena
“Canción para Nénette” (“A Song for Nénette”) pays tribute to Antoinette Paule Pépin Fitzpatrick (1908-1990), lifelong companion to Don Atahualpa Yupanqui (Héctor Roberto Chavero) (1908-1992), the most prolific and well-known Argentine folk artist. He was also decorated with the title of Knight of the Order of Arts and Literature in France.

Nénette's life traced an incredible and surreal journey which began in her native land, the French island of Saint Peter and Miquelon, off the eastern coast of Canada. Her travels took her through Paris, Villa Ballester, Tucumán and Buenos Aires before settling in her final destination of Cerro Colorado (Córdoba, Argentina).

Shortly after the beginning of World War I, Nénette’s family moved to France. Her sister, who had settled in Buenos Aires as part of a dance company, invited Nenette and their father to visit. By 1928, the Pépin family had all settled in Villa Ballester, Province of Buenos Aires, where Nénette continued her piano studies at the National Conservatory.

Nénette excelled as a concert pianist, touring the country and in 1942 she met the guitarist Atahualpa Yupanqui, in Tucumán. "Mom admired Argentine folk music" reveals Roberto "Coya" Chavero, the couple's only son. "She was very strict, due to her Norman personality, and she always used to say that folkloric roots had to be cultivated."

Nénette seemed to bring order to Atahualpa's life. They formed a team in the broadest sense, working together on his creations. "One day, when I was grown up, Mom confessed to me that her admiration for Dad was such that she decided to give up her own career to support him since, she said, ‘he is a unique artist in the world’”, reveals Coya.

Despite the fact that she was an accomplished concert pianist, she put her life as a musician aside to accompany him on his creative journey.

Nénette and Atahualpa composed many famous songs together; hers was the music of "El Arriero", "El Alazán" or "Luna Tucumana", just to name a few, although she was only credited with the male pseudonym “Pablo Del Cerro” (after one of her names, “Paule”, and Cerro Colorado, her beloved place in the world, in the Province of Córdoba). In 1940’s Argentine society, governed by misogynistic moirés in which, for example, women were not even allowed to vote, for Nénette, a foreigner and concubine, to share writing credit with Atahualpa, was just not acceptable.

Mönoblok, with this song, attempts to paint a picture of the different realities of Nénette; her arrival by ship to Argentina from her culturally refined and “avant-garde” French origin, and her subsequent fusion with the Creole roots and with “Mother-Earth” which surrounded them like the red hills in Cerro Colorado.

This project pays tribute to a great French-Argentine woman, the genius behind the genius, who during her life would shine only in secret. It is our hope that perhaps through this musical story she will be accorded the acclaim of our country and the world, as her amazing contributions are finally realized.

Participating in this recording, are, Ricadro Mollo (Sumo, Divididos) in E-bow (with which he also contributes an exquisite atmosphere in the intro), and accents with Vargan (Jewish Harp), Juan Pablo Ezquerra (Sandro, Palito Ortega, Attaque 77, Roque Narvaja, Valeria Lynch) on keyboards, and the musicians from the Andean Altiplano, Claudio Ponce and Armando Alvarado (Los Jatún) on several wind instruments and vocals.

“A Song for Nénette” features a special guest performance by Roberto “Coya” Chavero, son of Nénette and Atahualpa, playing his father's own guitar. This historic instrument, taken from his private showcase in the Cerro Colorado museum, is brought back to life in this incredible song. This special collaboration is being sound engineered by John Barrett (Rolling Stones, Sting, Liam Gallagher, Bob Dylan, etc.) and stem-mastered by Oli Morgan (Roger Waters, Seal, Mike Oldfield, etc.) at the mythical "Abbey Road Studio” in London, famous for recording The Beatles, Pink Floyd, Alan Parsons, Freddie Mercury, Michael Jackson among many others.

Musicians in "Song for Nénette":

With the support from: Fundación Atahualpa Yupanqui 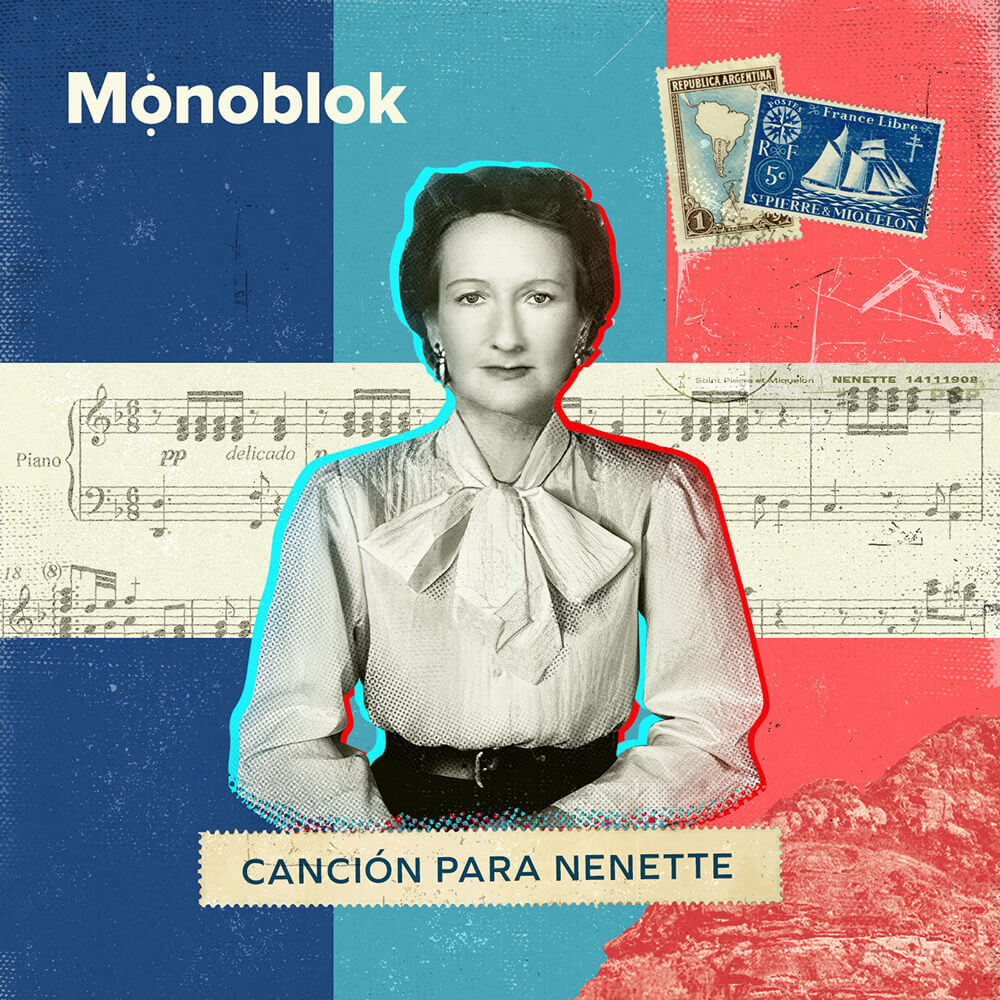 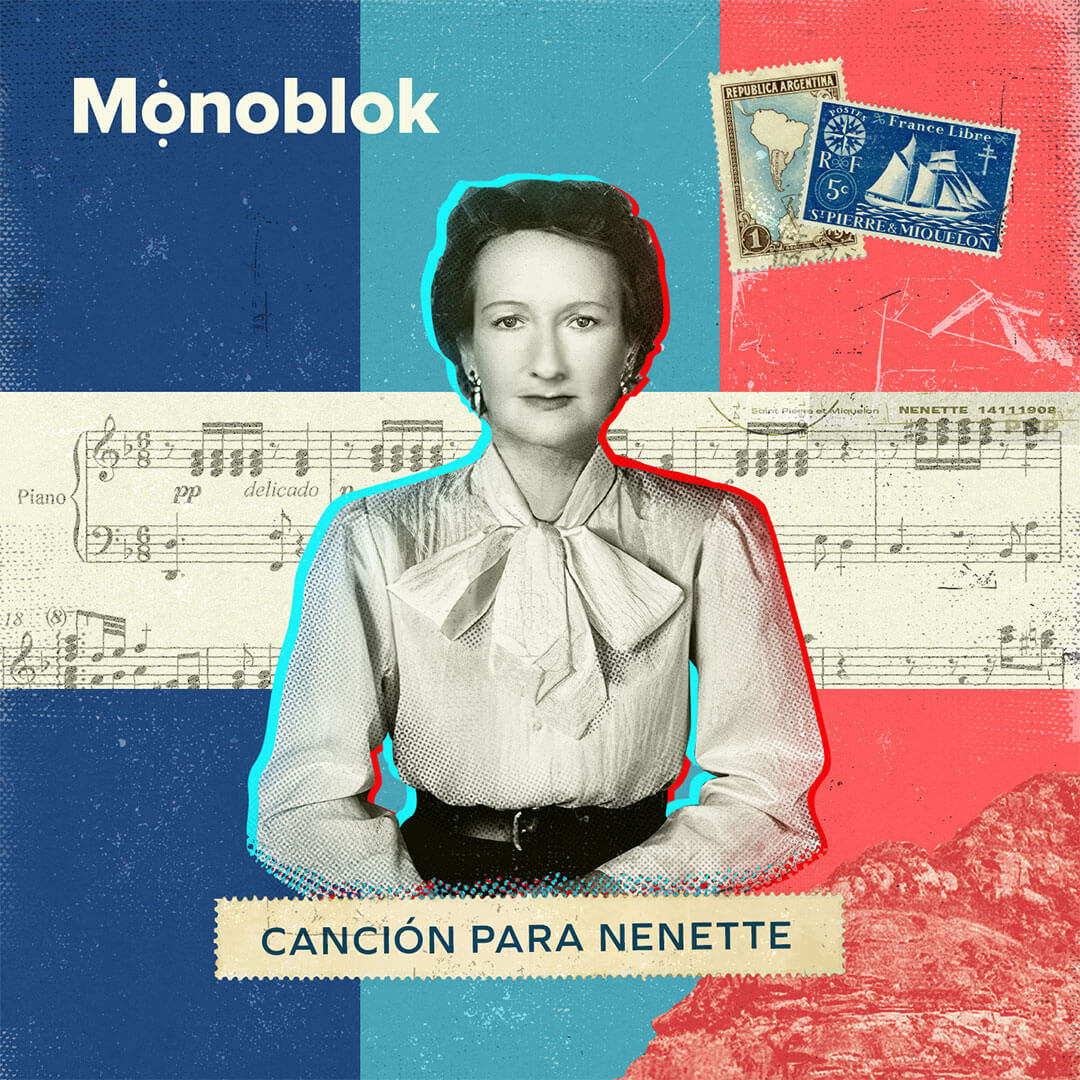 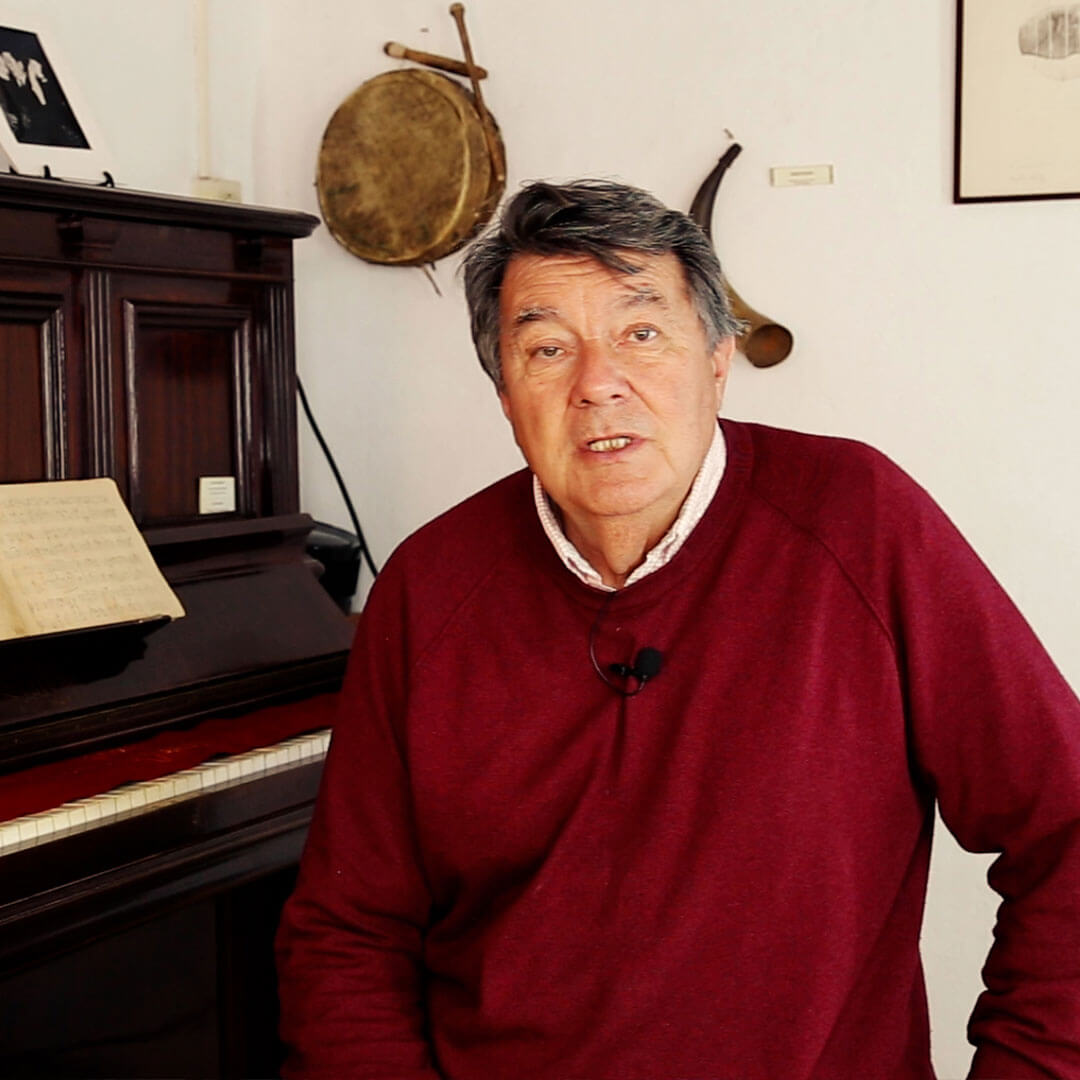 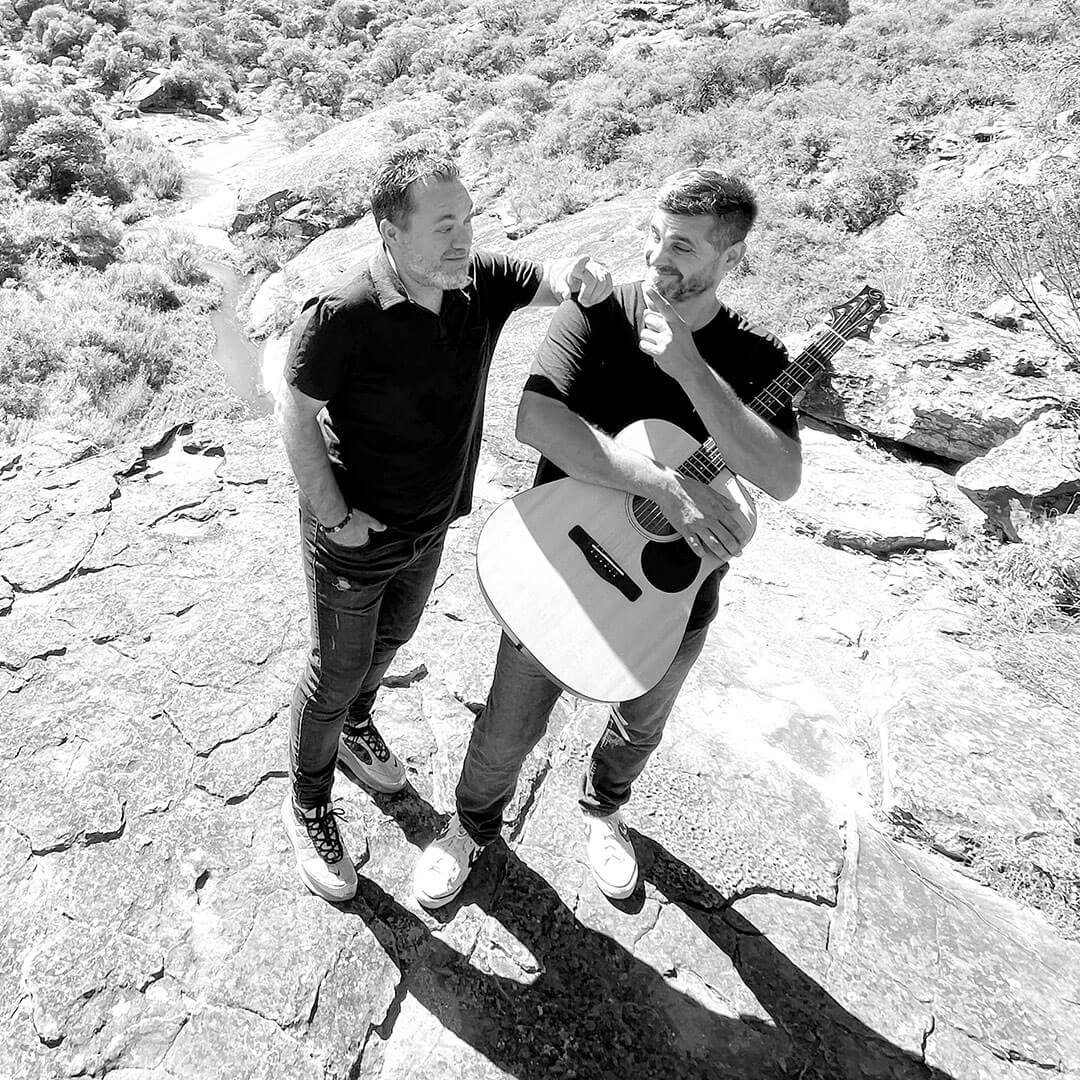 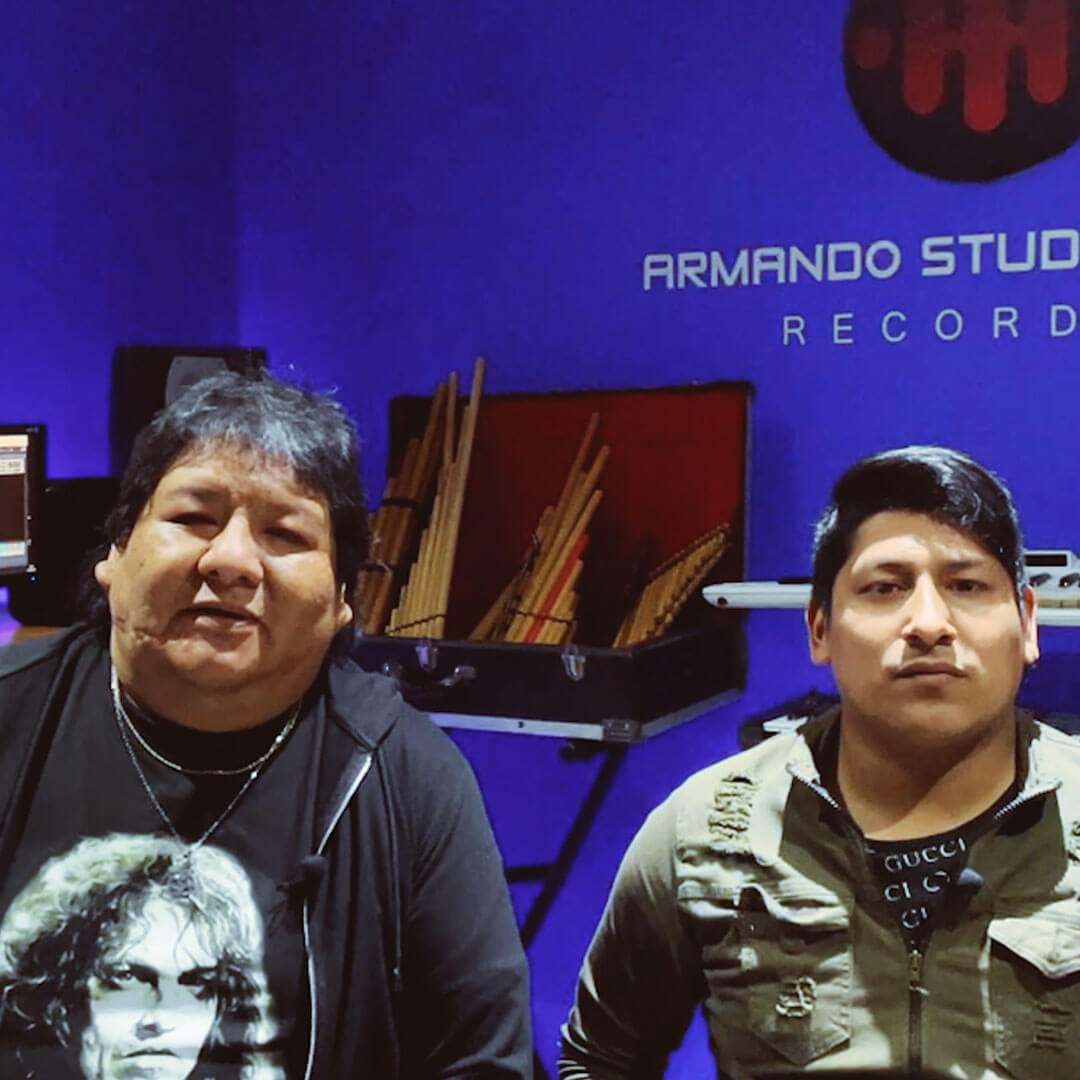 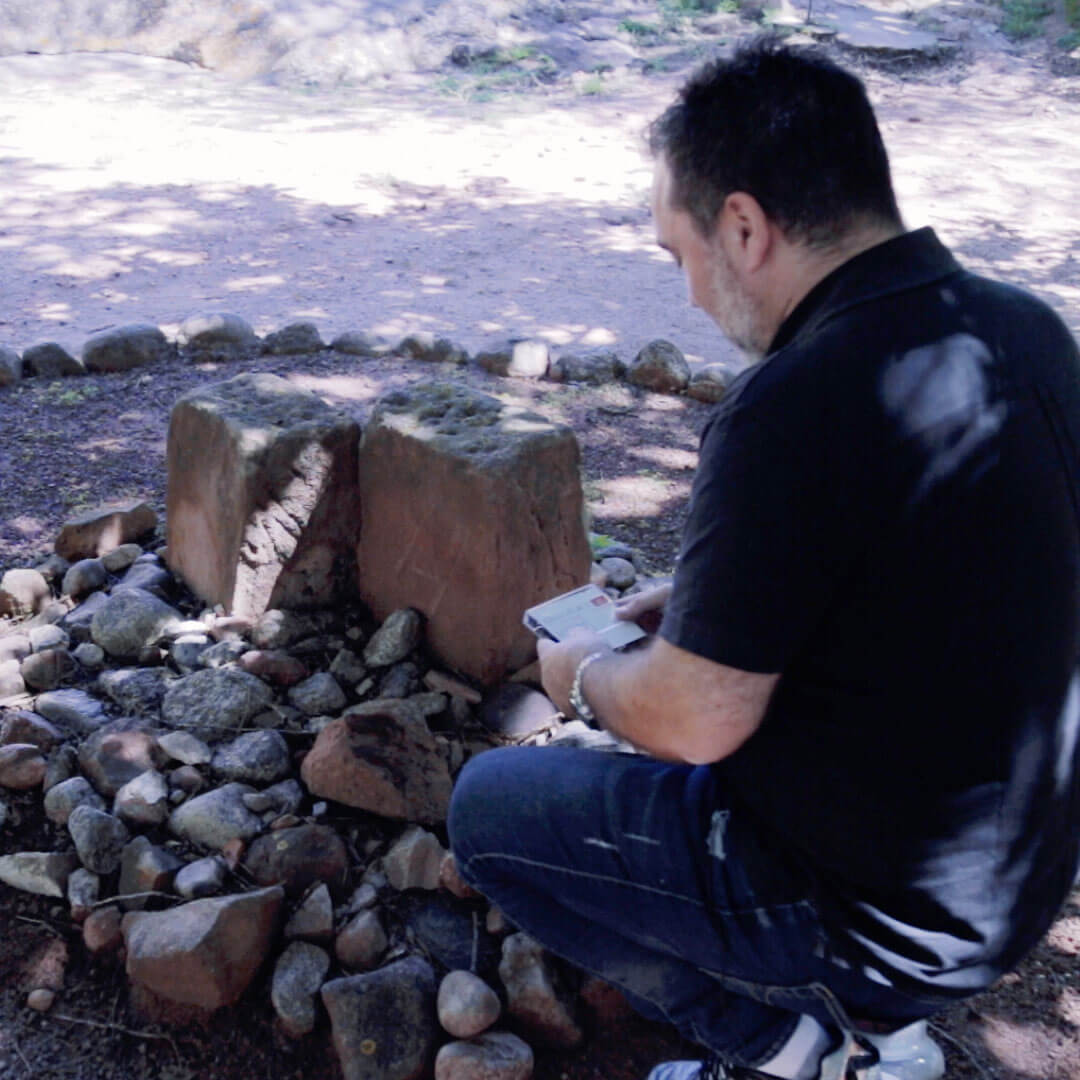 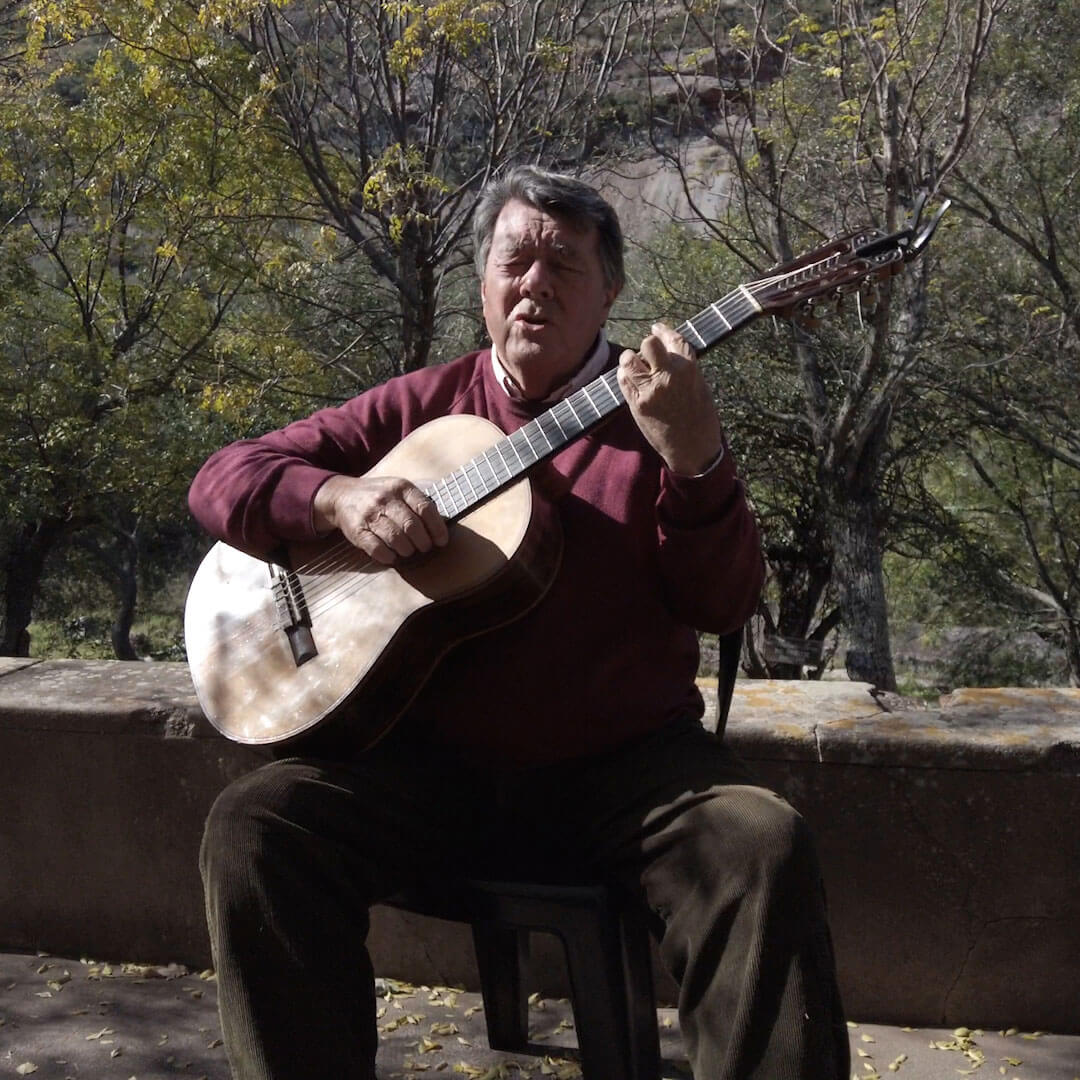 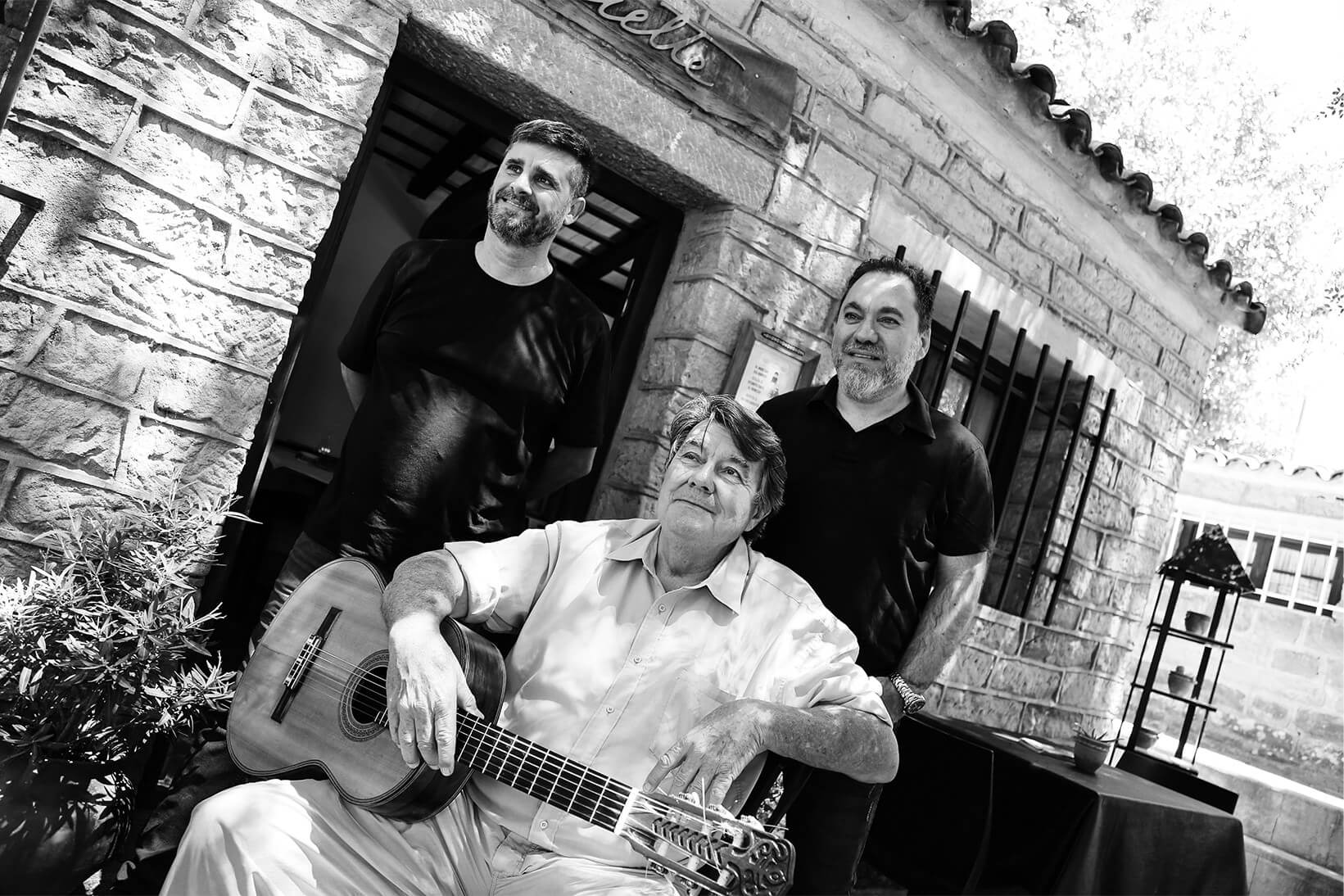 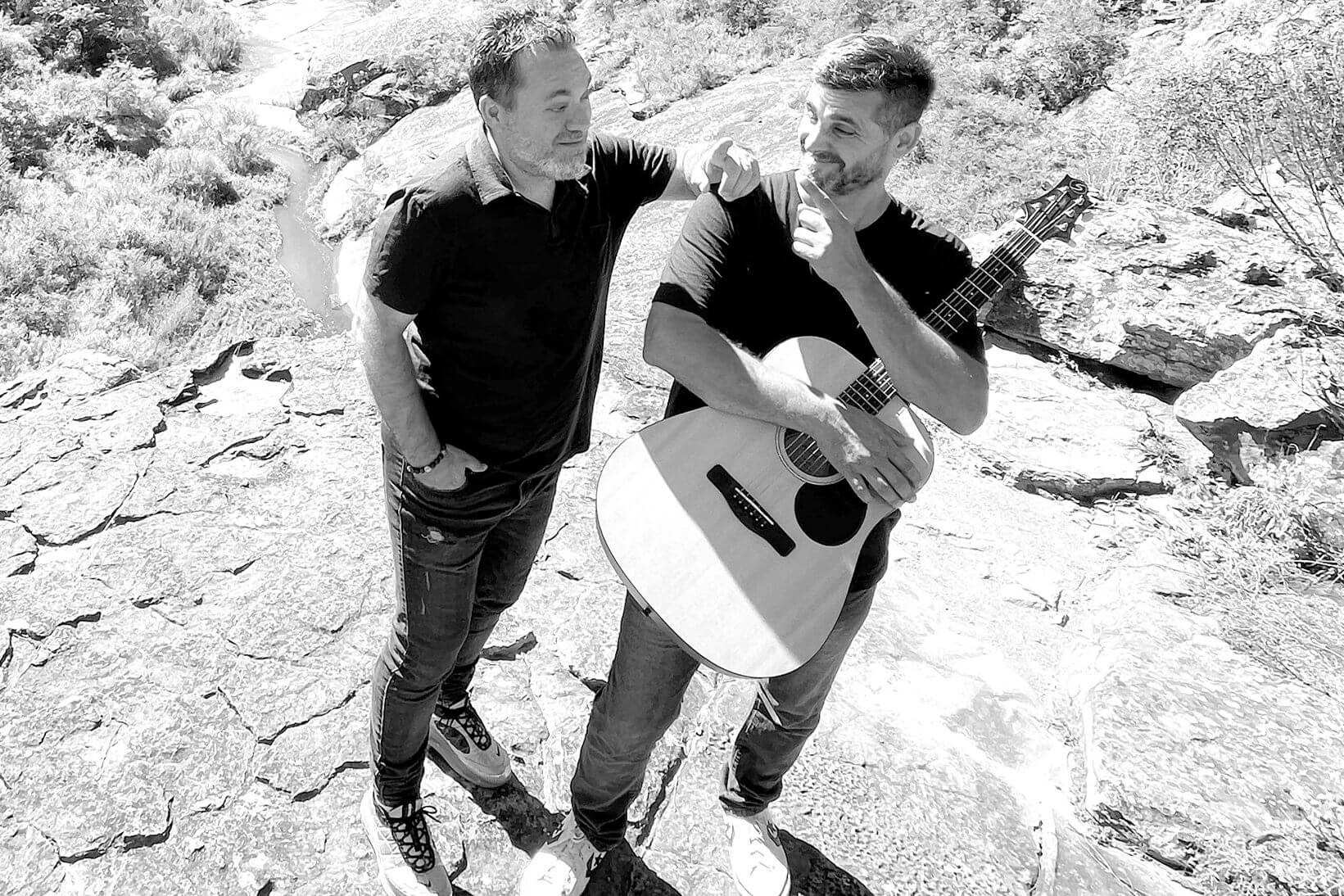 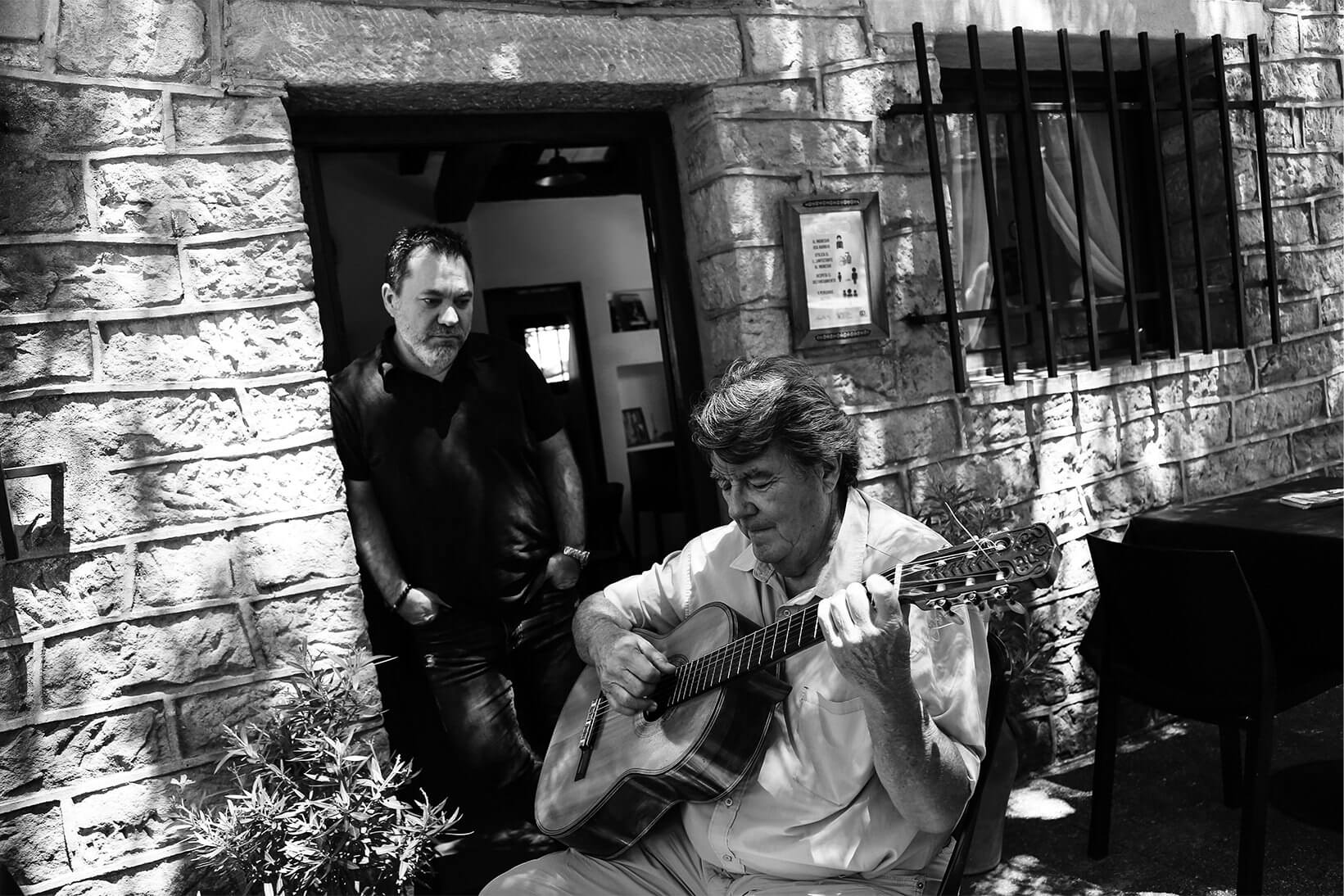 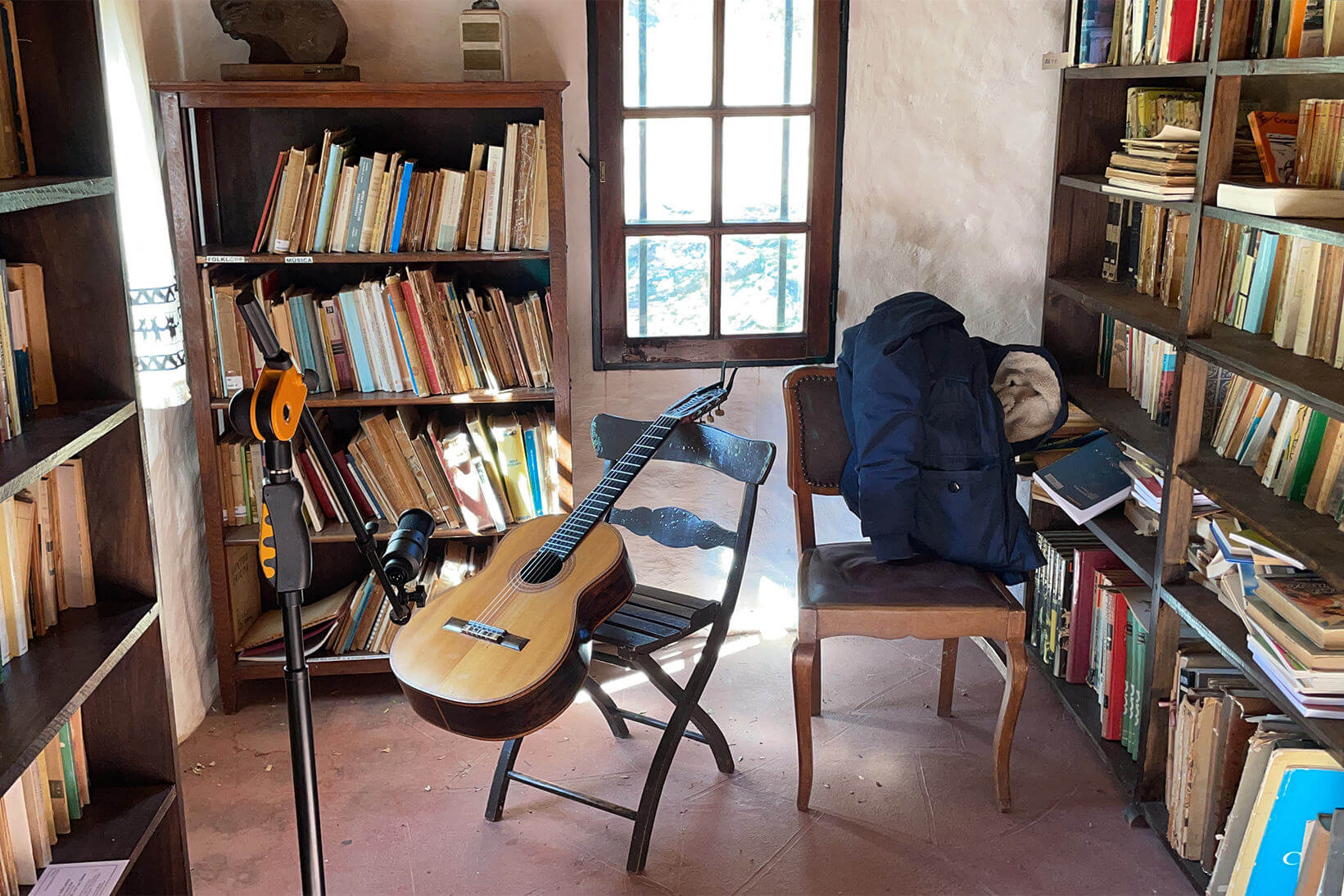 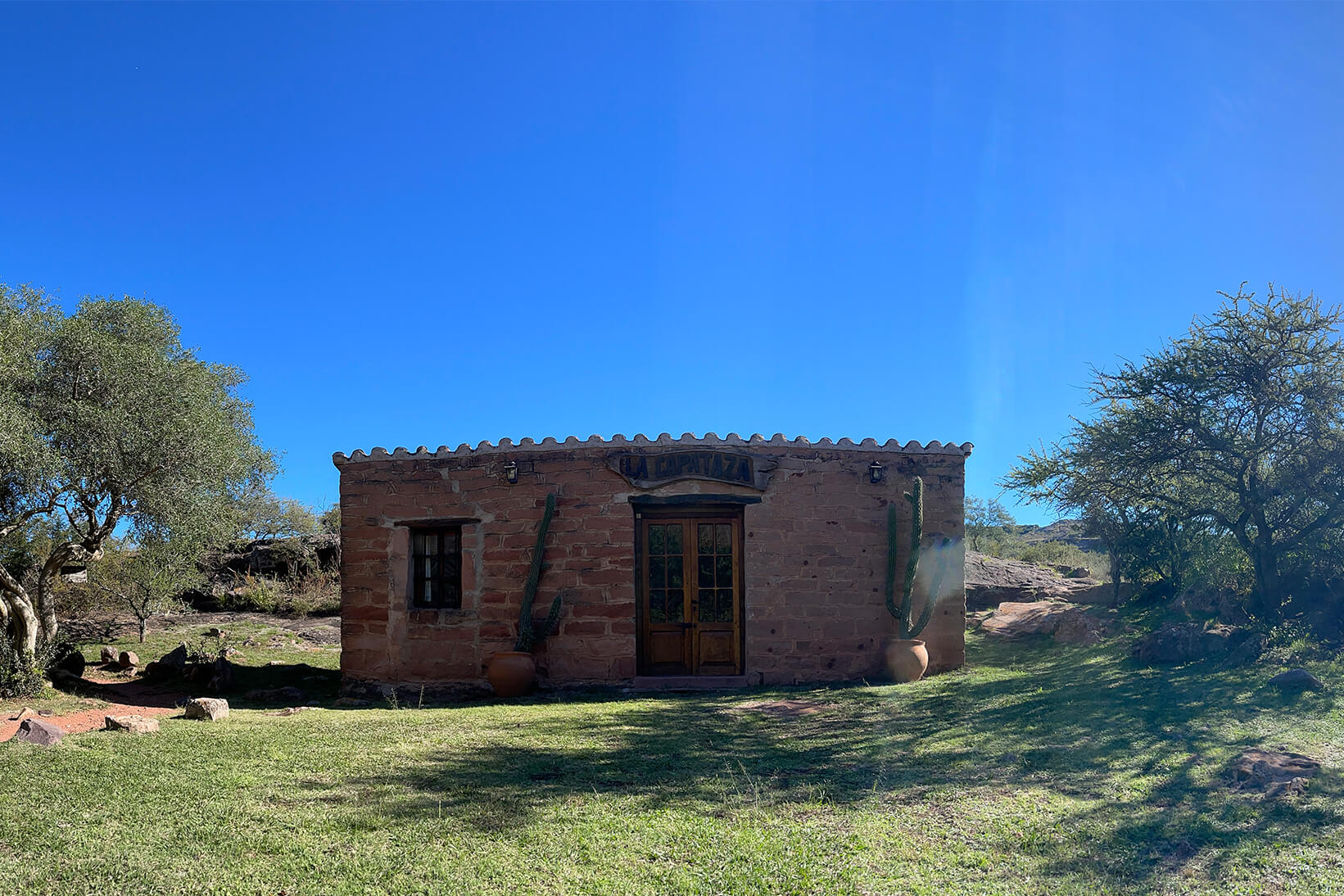 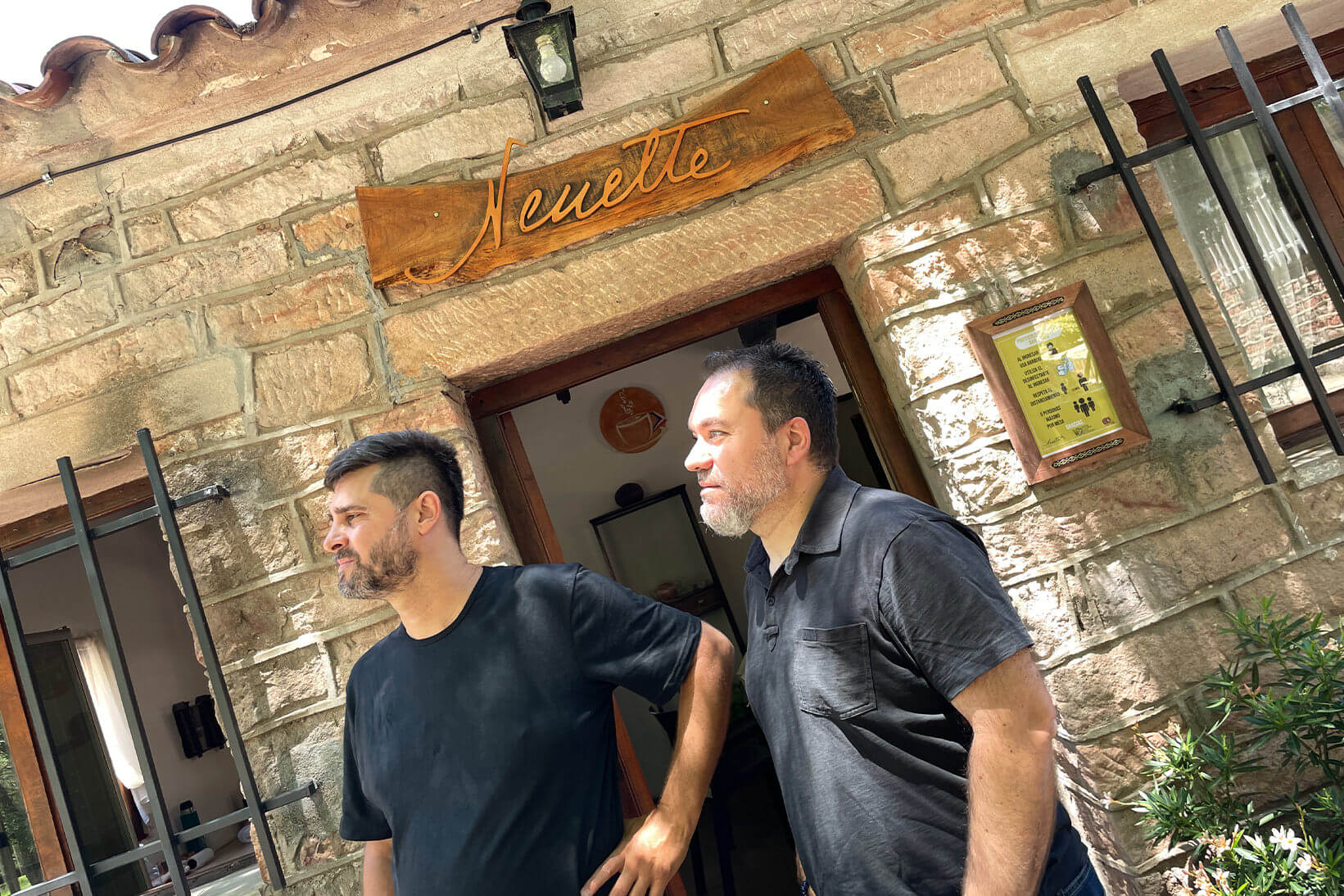 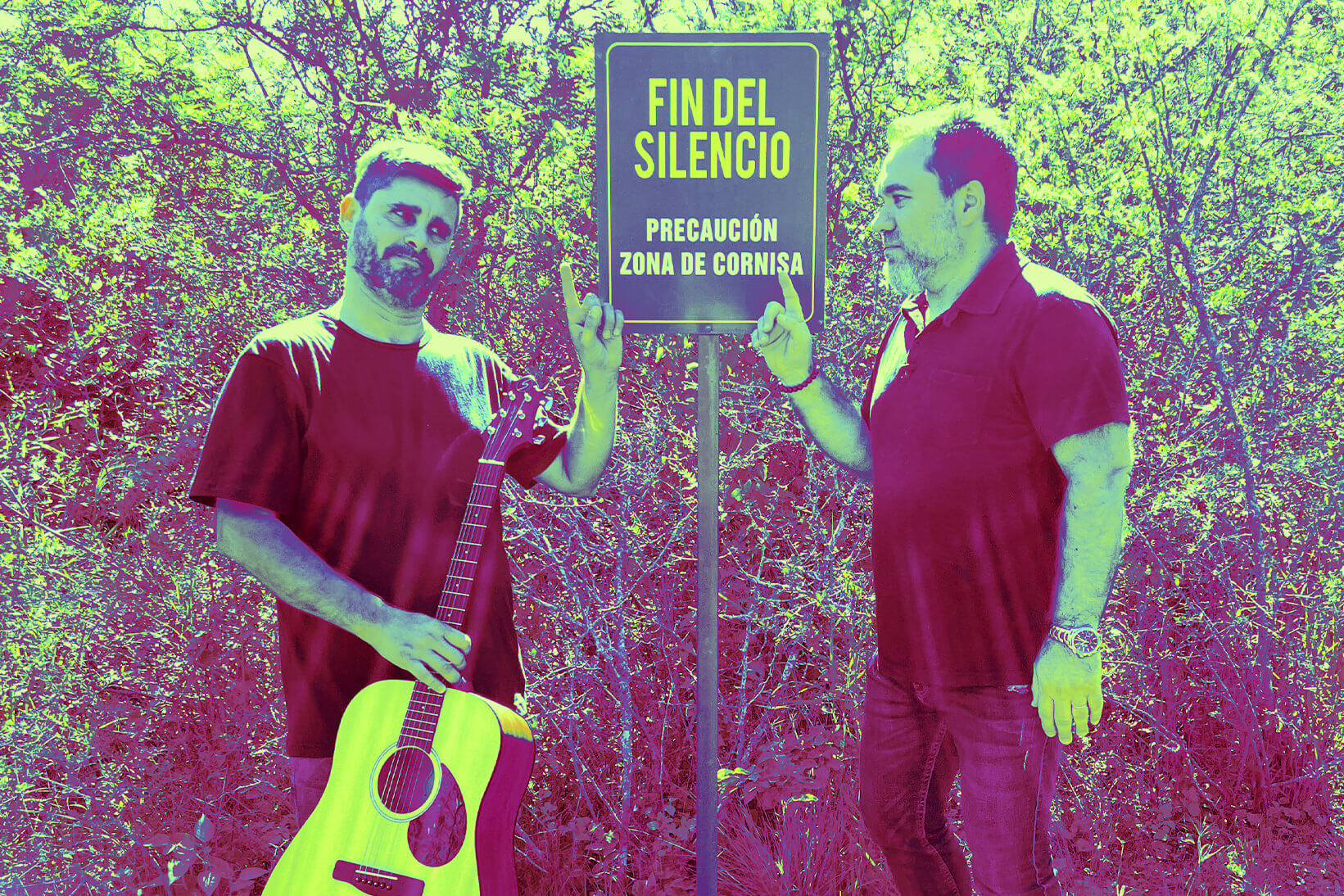 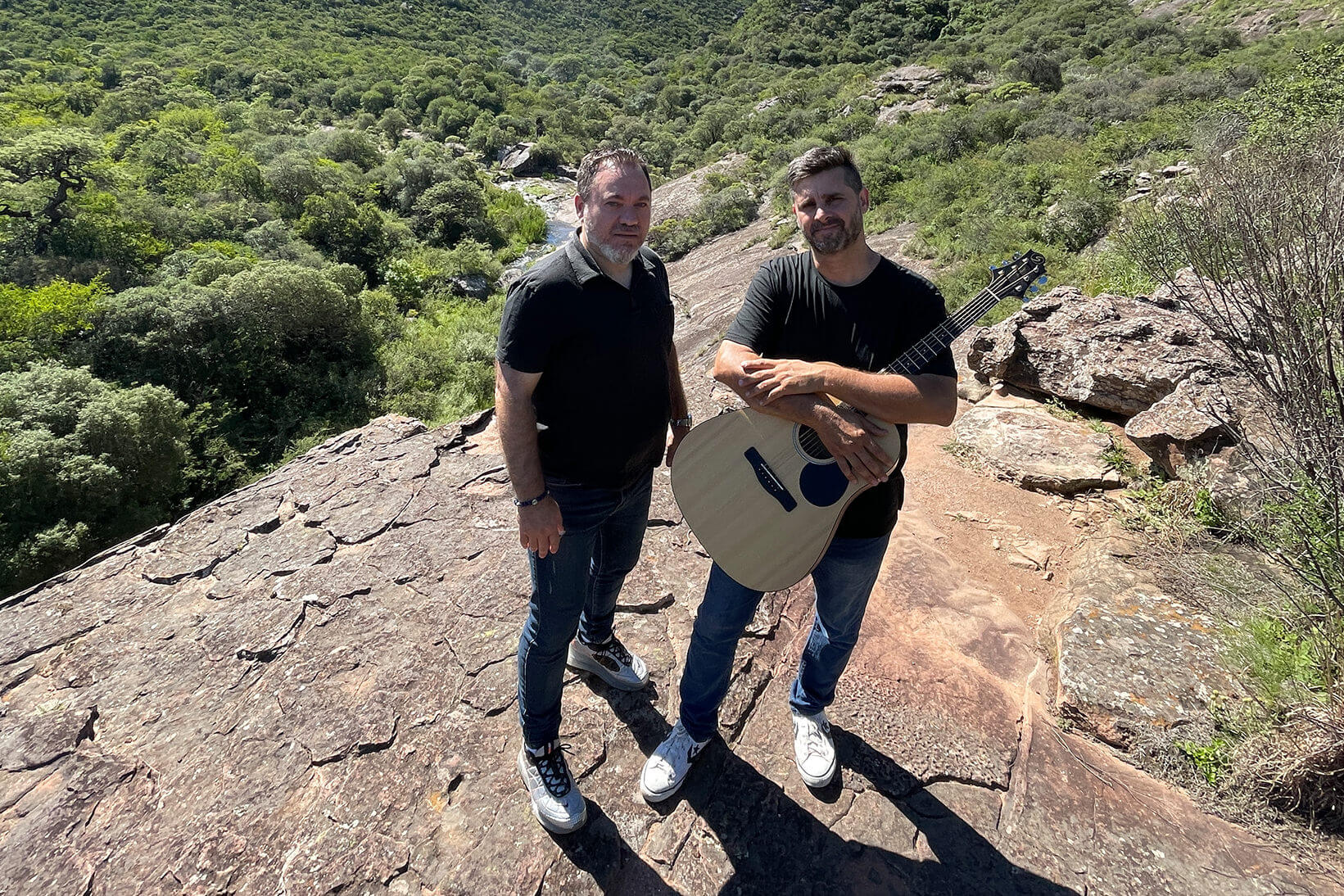